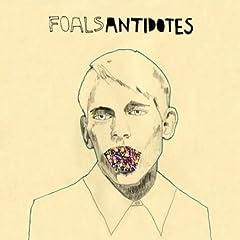 Foals are no different … to me they sound like many things I’ve heard before … but all the better for it … this is a stunning album that takes many, many listens to fully appreciate but grows in depth and quality every time you hit the play button !!!

On hearing the early singles, someone asked me who I thought the influences were … my instant reaction was Mars Volta meets Haircut 100 !!! I’ve changed my mind now, Antidotes shows way more maturity than the early demos & singles and has me thinking of Talking Heads circa “Fear of Music” (1979) and “Remain in Light” (1980), Gang of Four's "Entertainment" (1979) with a bit of early Spandau Ballet chucked in for good measure … there’s a splash of Echo & the Bunnymen in there too but you’ll have to work hard to get some of that !

On early listens of Antidotes , it all sounds pretty much samey … if it wasn’t for the fact that most of my favourite albums had the same effect I wouldn’t have spent much time on this but I’m on about 50 repeat listens in now and its all making sense !

This is not a lyrically deep piece of work, far from it, in fact I actually have no idea what any of the tracks are about, and I don’t care. This is an album of rhythms and layers … the rhythms are obvious, the layers take time.

Stand out tracks are difficult to pick … the obvious targets of “Cassius” and “Balloons” actually blend into the album well and don’t jump out at you like singles can when listening to albums. For me, the peak is the 3 minutes into “Two Steps, Twice” when, following a slow build up it completely changes direction, reminiscent of half way through Radiohead’s “Bodysnatchers” … I just have to witness this live … the ’91 summer of love flashbacks will be trippy !!!

“Antidotes” isn’t very original, it’s not something we haven’t heard before and it’s possibly light on lyrical depth …. But its utterly brilliant ! 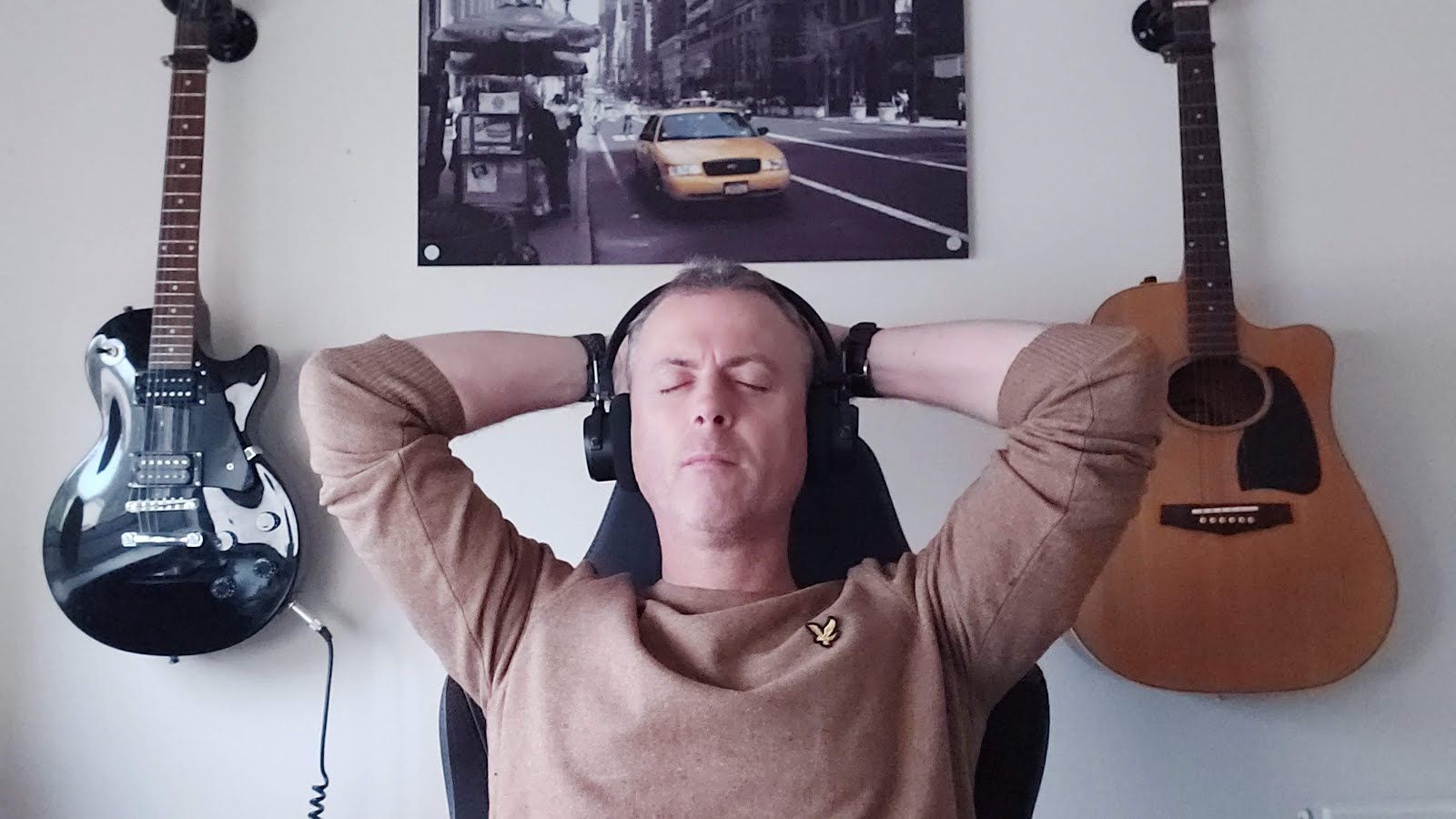